Relax in southern comfort on the east bank of the Mississippi. You're just around the corner from Beale Street and Sun Records. Watch the ducks, throw back a few and tell us what's on your mind.
Post Reply
6 posts • Page 1 of 1

Bishop Larry Gaiters joins The Alex Jones Show to break down the structure of the 'Black Skull & Bones' behind the BLM organization. 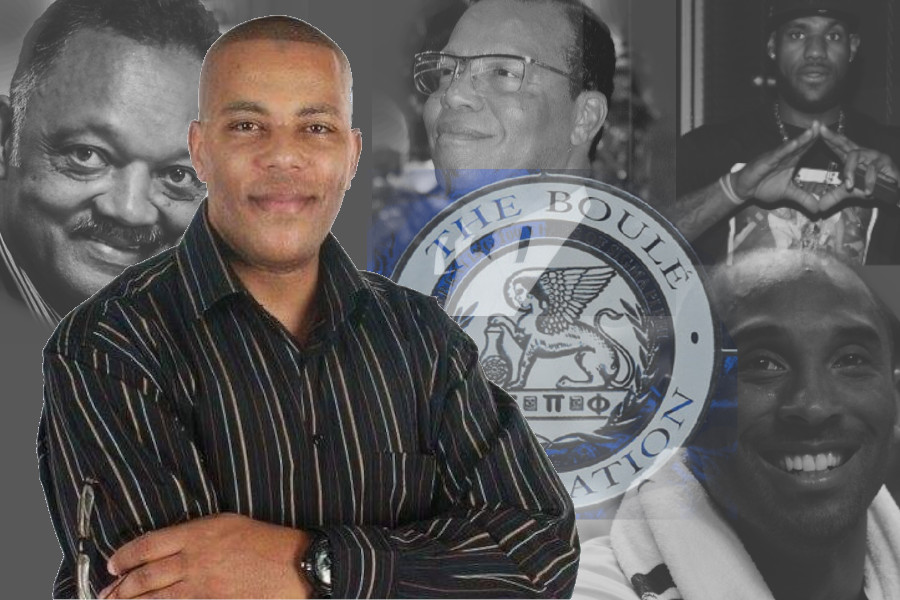 This is a very comprehensive well-researched report on the history of BLM and its ties to the occult, Illuminati and Masonry.
https://ka-electronics.com

The titular leader of BLM, whose teachings are often cited by the group, is Joanne Deborah Chesimard.

Ms. Chesimard has the dubious distinction of being the first woman to be on the FBI's most-wanted list. https://www.fbi.gov/wanted/wanted_terro ... -chesimard 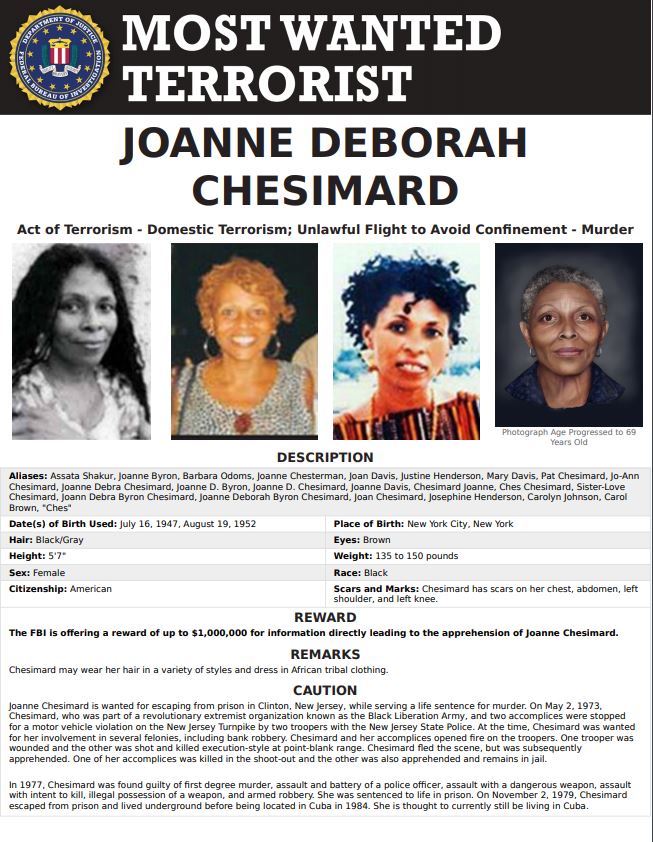 Black Lives Matter is not a 501(c)(3) tax-exempt registered organization. It is a "project" of Thousand Currents who has Susan Rosenberg on its board.


Rosenberg, who started out as a member of the 1960s revolutionary group Weather Underground, graduated into even more violent, and arguably successful, forms of terrorism in the 1970s and 1980s—including bombings at an FBI field office in Staten Island, the Navy Yard Officers’ Club in Washington, DC, and even the U.S. Capitol building, where she damaged a representation of the greatest of the Democrat defenders of slavery, John C. Calhoun. She currently serves as human and prisoner rights advocate and a vice chair of the board of directors of Thousand Currents.

The long and the short of Rosenberg’s involvement with Thousand Currents is that numerous Black Lives Matter organizers have ties to extremist movements of the past, and are not some brand new movement simply fighting for marginalized people today. And that the goal of destruction and violence is more of a political tool than a reaction to injustice.

Ms. Rosenberg served 16 years in federal prison before being pardoned by Bill Clinton during his last days in office.

Black Lives Matter protesters invaded a restaurant in Dallas and tried to start fights with diners in yet another instance of mindless chaos.

The whole incident was caught on camera by an African-American man called Damani Bryant Felder who denounced the mob as “ruining an otherwise peaceful evening with their BS.”

The video shows the mob, which consisted mainly of white people, shouting about George Floyd as bemused diners looked on. Two of the tables nearest the protesters are occupied by black families.

The mob proceeds to shout swear words in the direction of little black children, before fights begin to break out.

“They create the unrest then they get upset when someone actually speaks up for themselves,” states Felder.

Some of the mob then began throwing objects at the diners as Dallas police were forced to make arrests and use tear gas.

“This is marxism, cultural marxism to a tee, they did not come out here to be heard, they came out here to create a scene,” states Felder, noting that the restaurant was full of both white and black people, as well as a black musician, enjoying a peaceful evening before BLM agitators showed up.

“They came out here to create a scene and now they’re acting like they’re the oppressed people,” asserts Felder, adding, “They brought this on this entire establishment because they cannot fucking behave and they can’t learn to express themselves like adults.”

“All they care about is creating this manufactured outrage, this chaos, their rationale is ‘if we are upset no one else can enjoy any peace whatsoever’,” said Felder.

The clip then shows the protesters running away as more police move in and families look on in fear. 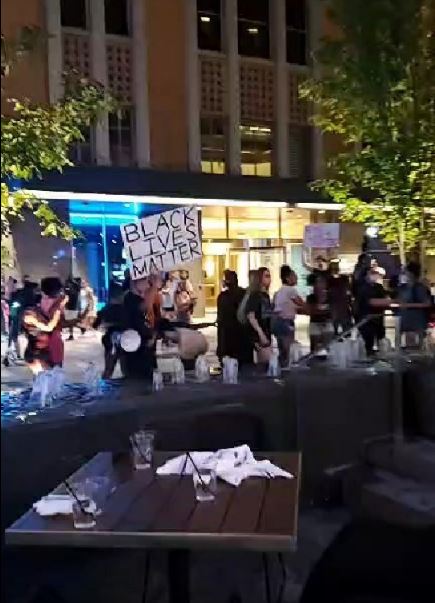 
In early June, dutifully doing its part to virtue signal along with the rest of the world, Cisco Systems hosted an "all hands on deck" meeting on race, hosted via videoconference. In the comments of the online forum, visible to everyone, some workers questioned the Black Lives Matter movement and were subsequently fired from their jobs, proving once again that you can have an opinion, as long as it's the right opinion.


Fernando Martinez, the owner of La Bodeguita de Mima, a restaurant serving Cuban cuisine, described Black Lives Matter’s demands as a Mafia-style shakedown. He characterized them as “Mafia tactics,” according to Courier-Journal, a Kentucky-based newspaper.

PJ Media reported on a public Facebook post from Martinez: “There comes a time in life that you have to make a stand and you have to really prove your convictions and what you believe in. … All good people need to denounce this. How can you [justify] injustice with more injustice?”

Local supporters and some from Louisville’s Cuban community held a rally to support Martinez’s restaurant on Sunday, which was vandalized in recent days. They said the restaurant “has been subject to vandalism and extortion in recent days.”