Over the last couple of years I've had a number of customers tell me that they were going to use the MS board as a line driver/receiver. 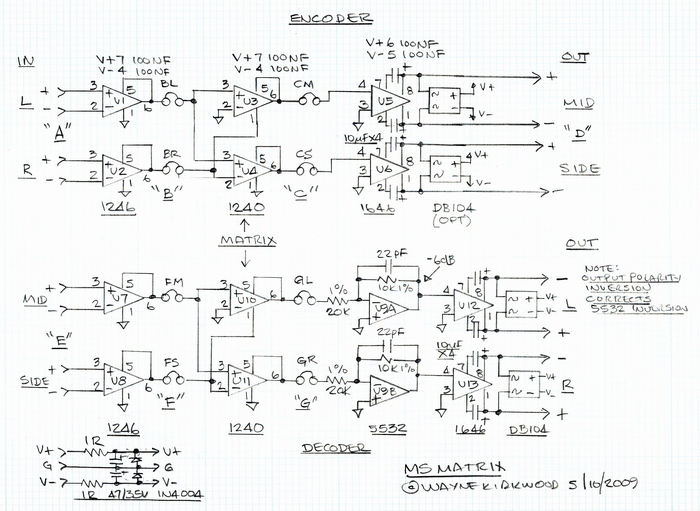 Should be obvious to those who've looked, but good to point out to new observers, good to focus in a new thread.
Best,